The recent case of Beaumont Business Centres Ltd V Florala Properties Ltd demonstrates the courts’ willingness to protect Rights to Light from neighbouring developments as well as highlighting the challenges surrounding these rights.

In the case of Beaumont Business Centres Ltd V Florala Properties Ltd, an affected party (a neighbouring tenant) pursued an injunction to prevent a neighbouring building from being increased in height and blocking the light to the property. 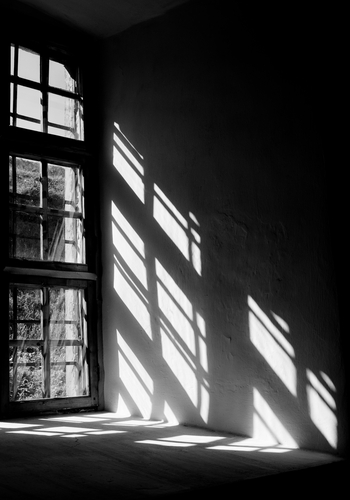 In order to protect their proposal, the developer applied for a summary judgment, asking the court to make a decision in favour of the development without a trial.  The reasoning for this was based on their assumption that there was no realistic prospect of the claimant (the affected tenant) obtaining an injunction to stop the proposal. They aimed to prove the tenant was only going through the process to extract compensation from the developer as opposed to protecting their light.

The developer considered he had sufficient evidence to obtain the summary judgement, as the tenant had entered into a deed with his previous and current landlords that had concerns over Rights to Light. The deed was an agreement between the current tenant and the previous landlord stating that, in the event of a proposal to increase the neighbouring building’s height and interfere with the tenant’s right to light, the previous landlord and tenant would be allowed to negotiate a settlement with the defendant. The developer assumed that this would threaten their ability to seek an injunction, as bringing the claim forward could only result in a compensation settlement.

The court decided that the tenant was within its rights to bring forward a Right of Light claim against the neighbouring proposal. The existence of the clause within the deed existed to determine who would receive the proceeds of any compensation given as a result of a Right to Light claim. It did not remove the tenant’s right to obtain an injunction.

The Future of Rights to Light

The case of Beaumont Business Centres Ltd V Florala Properties Ltd demonstrates the courts’ willingness to protect neighbouring Rights to Light claims yet highlights the challenges of development and growth. Overall this can be considered a win on behalf of affected parties and could set a precedent in future claims.