A right to light is a type of easement, which means it is the right of one landowner to make the use of another nearby piece of land (not owned by them) for the benefit of their own land. In the specific case of rights of light, this benefits the buildings on the dominant land, allowing them to receive light into those buildings through windows, skylights and glass roofs (or similar) across the neighbouring servient land. This easement stops the owner of the servient land from obstructing the light in such a way that it would be a nuisance to the land of the dominant owner. Therefore, the owner of the land which benefits from the right could seek to halt the construction of a building which sufficiently obstructs the light. 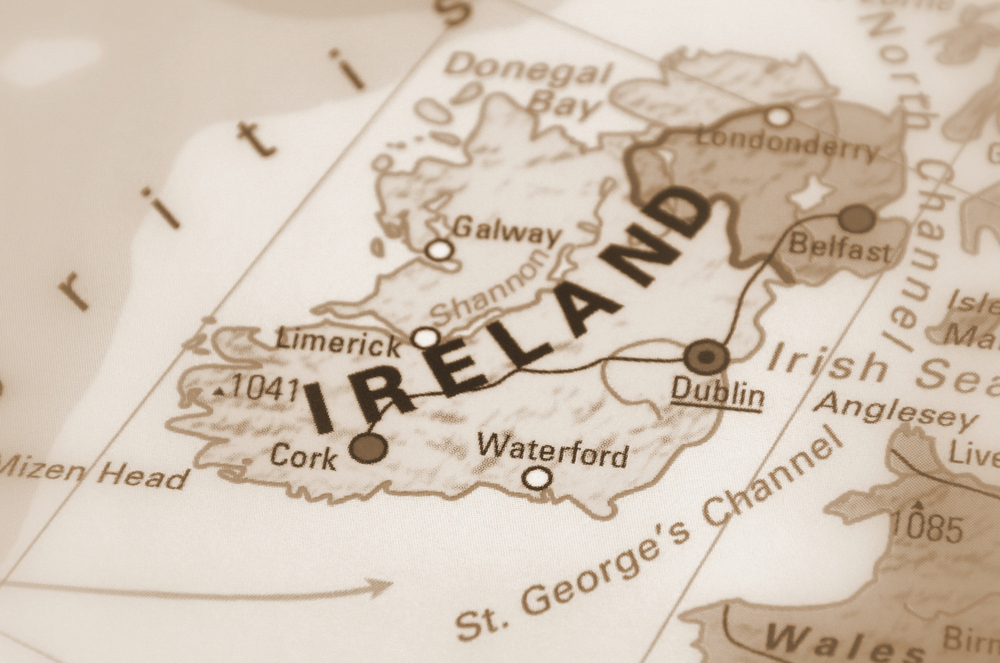 An automatic right to light through long use does not exist in Scotland but does exist in England, Wales and Northern Ireland. Rights to light also exist within the Republic of Ireland. However, the circumstances surrounding these ‘natural rights’ has been altered in recent years.

The Republic of Ireland gained its independence from the UK in 1922 and in 1937 signed their own constitution. The Constitution of Ireland carried over all laws that had been in force in the Irish Free State (1922-1937) and the legislation in force within Southern Ireland (pre-1922). As a result, while the Irish state has been in existence for less than one hundred years the statute book stretches back in excess of 800 Years.

What does this mean for Rights of Light legislation?

Until 2009, the most common method of obtaining a legal right of light was via the Prescription Act 1832. This Act was carried over into Irish Law and continued to function as per the U.K. until 2009 (more on this below). As a consequence of this, case law from the English and Welsh courts prior to 1922 applies equally in Ireland. Most notably the cases of Shelfer v City of London Electric Lighting Company (1895), Colls v Home and Colonial Stores (1904) and Ankerson v Connelly (1907) still apply. These cases mean that the amount of light a dominant owner is entitled to is the same as the U.K.; the dominant owner cannot increase the burden of the servient owner by altering the size of the windows. For example, the dominant owner cannot decrease the size of their windows, thus reducing the available light to the room, and still expect the servient owner to avoid an injury to the smaller window if the larger window would still be adequate; also, while an injunction is the primary remedy for interference of an easement, damages may be appropriate if the tests in Shelfer are met.

Some notable cases which do not apply in Irish Law are Carr-Saunders v Dick McNeil Associates Ltd and others (1986), Tamares (Vincent Square) Ltd v Fairpoint Properties (Vincent Square) Ltd (2007) and HKRUK II (CHC) v Heaney (2010). In summary this means that hypothetical future room layouts cannot be argued in Ireland; the dominant owner is not entitled to a share of the developer’s profit; and it can be argued that the principles of the Shelfer tests are a strict guideline for when damages are appropriate compensation rather than an injunction.

The Land and Conveyancing Law Reform Act 2009 changed the way easements could be acquired in the Republic of Ireland. Firstly, the Act abolished the rule in Whealdon v Burrows (1879). The rule was replaced with a statutory formula that provides that an easement will be implied where such easement was both:

The implied easement no longer needs to have been a used as a type of ‘quasi-easement’ by the landowner before the sale.

The Reform Act also repealed the Prescription Act 1832. The requisite period of use to establish an easement is now a fixed period of 12 years compared to the 20 years it was prior. After this period of 12 years, a beneficiary can apply to a court to obtain an order confirming this right.

Under the 2009 Act and the supplementary Civil Law (Miscellaneous Provisions) Act 2011, a transitional period of 12 years from 2009 was established. Any rights acquired under the old 20 year prescription period are valid until 2021, when buildings built by 2009 will have acquired an easement under the new 12 year fixed period. In addition, to simplify matters further, an application should be made directly to the Property Registrar without a court order. This means that the 1832 Act continues to apply until 2021, by which point properties can apply for a right of light under the 2009 Reform Act.

The risk presented by Rights of Light

As a consideration during the development process, rights of light appear to be somewhat forgotten by Irish developers. Information regarding rights of light within Ireland is not readily available and, what is available, is often contradictory, either claiming that rights of light do not exist or will cease to exist after 2021. However, this is incorrect, as the only change occurring in 2021 is that the ‘old’ 20 year law will be superseded by the ‘new’ 12 year law. This could prove to be a costly oversight, as a right of light claim against a development can result in significant time delays whilst construction is halted for negotiations to take place; or in the worst cases, an injunction is granted which excludes further construction and might even lead to demolition of completed works.

Even if rights of light have been identified as a potential consideration by developers, it is not always clear how best to approach the matter or what options best mitigate the risk. The lack of relevant and recent case law involving rights of light in Ireland places a greater level of uncertainty on a matter than can already be rather unclear. On this basis, it is clear that the best option is to seek a multi-disciplinary approach, involving surveyors, solicitors and insurance underwriters. In this way, developers can take advice on whether rights of light exist. For example, are they unacceptably impacted, to what extent might the damages be, and will this level of risk be insurable?

Ultimately, the potential risk to a developer is not lower just because the issue of right to light has not been considered in detail by the Irish courts. The issue still exists and the potential for a claim remains much the same as that experienced by British developers. However, as the interest to develop larger, taller properties within urban city centres such as Dublin increases, so too will the opportunity for a large right to light claim.