Mr and Mrs Aimiuwu built a large extension on the rear of their property. The development caused an injury to the right of light to the windows on the side elevation of a neighbouring property. The neighbouring building was owned by Mr and Mrs Scott who objected to the development. The claimants did not apply for an interim injunction as soon as the development started construction. Instead, they waited and took the matter to court and sought an injunction requiring the development to be cut back by around 92m². The court dismissed the claim and followed the precedent set in Coventry v Lawrence [2014] thus confirming its applicability to right of light cases. It was considered that:

The 50/50 rule of thumb used by the parties produced variations in its application. The loss of light was to secondary rooms in the affected property. The court decided that the sum of damages could be determined as an estimation of that would have been reasonably achieved in compensation negotiations between the parties considering that it was oppressive to require the defendants to significantly cut back their development. The court therefore awarded the claimant damages amounting to £31,500.

By awarding damages in this case, the judgement can provide some assurance to developers. However, this case was decided in the County Court and therefore has not set authoritative precedent. Furthermore, the Supreme Court’s judgment in Coventry v Lawrence emphasised that the four-part test set out in Shelfer v City of London Electric Lighting Co [1895] must not restrain the courts’ use of discretion. This case does demonstrate how the conduct of the parties can affect the courts’ decisions. It is therefore important for both developers and objectors to act reasonably in all instances. It is also prudent to consider the Civil Procedure Rules and Pre-Action requirements before commencing trial. 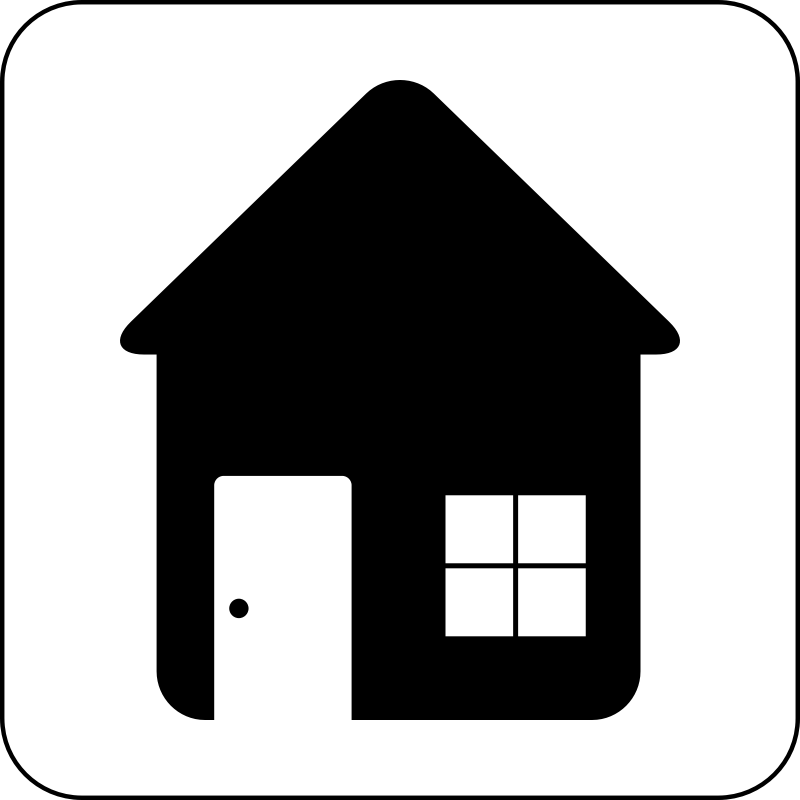